One of my favorite parts of the job as DNC Chair is getting out of Washington to see what’s happening on the ground all across America. From the energy and enthusiasm I saw this week, I’m confident that we have the grassroots support to win all across the country in November, but we’ve got to keep organizing and mobilizing to get out the vote.

Here’s what I’ve been up to: 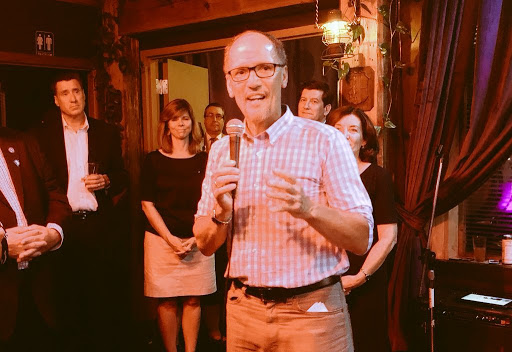 On Monday, I returned to my hometown of Buffalo, N.Y. to support Nate McMurray, a strong, passionate Democrat running for Congress in New York’s 27th District. New Yorkers are fired up and ready to elect Democrats like Nate to lead the way on health care, the economy, and good government. 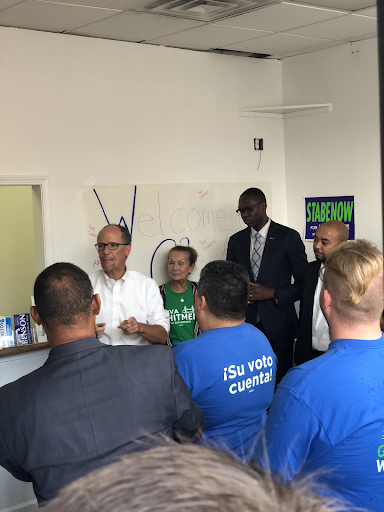 On Wednesday, I spoke to Michigan Democrats at the launch of their Latinx voter engagement program. From what I saw, they’re going to get out the vote like never before for our impressive slate of Democrats including Gretchen Whitmer, Gretchen Driskell, and Elissa Slotkin.

On Thursday, I spent the day in Central Florida speaking with  voters in Polk County, and specifically engaging the Puerto Rican community  in Kissimmee, Florida. We discussed the importance of electing Andrew Gillum, Bill Nelson and Democrats up and down the ticket.

On Friday, I spoke at the New Jersey Democratic State Convention to fire up the crowd for the midterms. We have a lot of great candidates running in the Garden State, and in November, we have the opportunity to build on the incredible success we had in New Jersey in 2017. 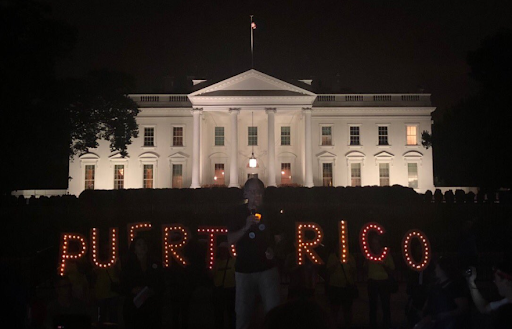 On Thursday night, I joined members of the Power4PuertoRico coalition in front of the White House to commemorate the one-year anniversary of Hurricane Maria as part of their National Week of Action – “Boricuas Remember.” The vigil was organized to honor and remember the nearly 3,000 lives lost as a result of Hurricane Maria, show our solidarity with the Puerto Rican people, and call out the president for his failed response.

As the families of the deceased still mourn and seek answers, the president has had the gall to deny the truth about the death toll in Puerto Rico while declaring that he did a fantastic job. This is the terrible cost of incompetence and cruelty in the Oval Office. Democrats believe that the federal government has a solemn responsibility to protect American citizens, especially in the wake of natural disasters. And we will hold Trump and Republican lawmakers accountable for their failure to lead on Election Day.

What’s On My Mind This Week

1) We Deserve Answers on the Kavanaugh Allegation

Dr. Christine Blasey Ford has bravely agreed to testify before the Judiciary Committee, asking only for equal time, appropriate security, and a fair investigation. Republicans have no reason to deny her these reasonable requests.

There’s no need to rush this process. There’s too much at stake to allow Kavanaugh to be confirmed to a lifetime appointment to our country’s highest court without first knowing more details about such a serious allegation.

When it comes to immigration, this White House’s cruelty, policy failures, and gross abuse of presidential power are on full display. This week, we learned more about Trump’s shameful activities on immigration:

The only permanent solution to stopping Trump’s cruel agenda is to elect Democrats who will fight for American values and hold this administration accountable at the ballot box.

“We can win everywhere if we organize everywhere.” 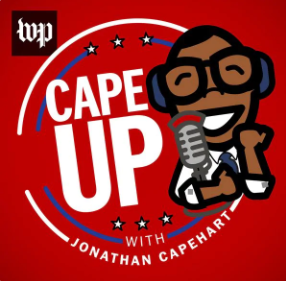 I spoke with Washington Post’s Jonathan Capehart on his “Cape Up” podcast; you can listen to it here or read about it here. We discussed the progress we’ve made, including the forty-three state legislative seats that we’ve helped flip from red to blue all over the country since Trump’s election. We also talked about the incredible enthusiasm we’re seeing among voters who are hungry for change, and how we need to channel that energy into votes this November.

This is the most important election of our lifetime, and you bet we’re going to show up to the polls to fight for our democracy.