Women Are Leading the Way

We had another terrific Election Day on Tuesday, with primaries in Iowa, South Dakota, Mississippi, New Jersey, New Mexico, Alabama, Montana and California, and a special election in Missouri. And the message was clear: women are leading Democrats up and down the ballot, across the country. 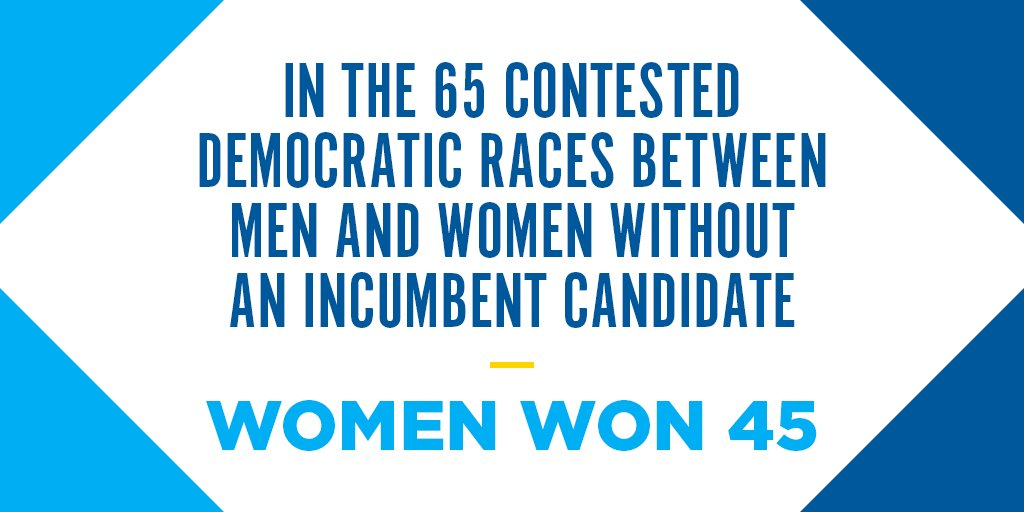 In California, there were 42 Democratic women on the ballot for the congressional races. And Democrats made big gains in California’s Orange and San Diego Counties, both of which are historically Republican strongholds.

We saw record turnout in Iowa, where we now have the chance to elect the first women to the state’s congressional delegation. In New Jersey, Democratic voter turnout was up by more than 70% from 2014. And candidates like Mikie Sherrill – a former Navy pilot, federal prosecutor, and mother of four – are ready to flip more seats blue.

In New Mexico, Michelle Lujan Grisham is preparing to make history as the first Latina Democrat to be elected governor, while Debra Haaland could become one of the first Native American women to serve in Congress.

In Alabama, there were more than 70 black women running up and down the ticket – a historic number and further proof that they are the backbone of our party.

And in Missouri, Lauren Arthur delivered our 42nd state legislative flip from red to blue. 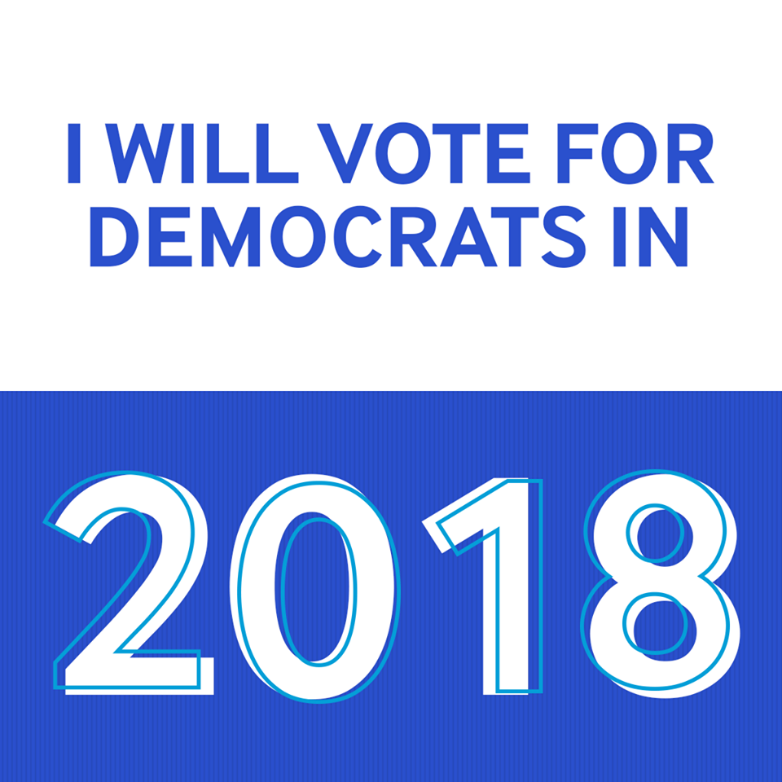 The future is bright for Democrats in all of these states. Women are running on the Democratic platform – and they’re winning in record numbers. And the DNC is organizing and investing in base communities to push Democrats across the finish line.
Just look at what’s happening in South Dakota, where our SPIF grant is helping the state party organize Native American communities to send Billie Sutton to the governor’s office and Tim Bjorkman to Congress.

Last night, we learned that the Trump administration is going to bat for big insurance companies so they can once more deny health care to people with pre-existing conditions. This is morally reprehensible.

No one should be discriminated against just because they’re sick. That’s why President Obama and Democrats enacted historic protections for people with pre-existing conditions and prevented insurance companies from charging people higher rates because of their health status. And the American people overwhelmingly support these provisions.

If Donald Trump and Republicans get their way, millions of Americans will be at risk of losing their health coverage. These are our children, parents, grandparents, and those who need health care the most. This kind of health care sabotage is unprecedented, and we won’t let them get away with it. Like most Americans, Democrats believe health care is a right for all, not a privilege for a wealthy few. We will fight back, and the American people will make their voices heard by voting Republicans out of office for their senseless attacks on families all across this country.

Immigrants make our nation stronger every day. And Democrats will always fight Republicans’ anti-immigrant agenda because we know that diversity is America’s strength. We believe that what it means to be an American is not decided by birth or bloodline, but by the values we share. As we celebrate the contributions immigrants make to America, let’s recommit ourselves to the values of inclusion and opportunity for all – no matter where you come from. Those are the values we’re fighting for every day at the DNC.