Week 31: Hurricane Relief: Find Out How You Can Help

My thoughts are with all those affected by the devastating wildfires sweeping across California. Please take care of one another and be safe.


Donald Trump continued to gamble with American lives and sabotage our health care system this week. First, he issued an executive order on Thursday that will undermine protections for people with pre-existing conditions and raise premiums for those who need affordable health care the most. To make matters worse, Trump is also refusing to pay cost-sharing reduction subsidies. This heartless decision will cause millions of Americans to face skyrocketing premiums, and a million people will lose their insurance entirely in the next year. 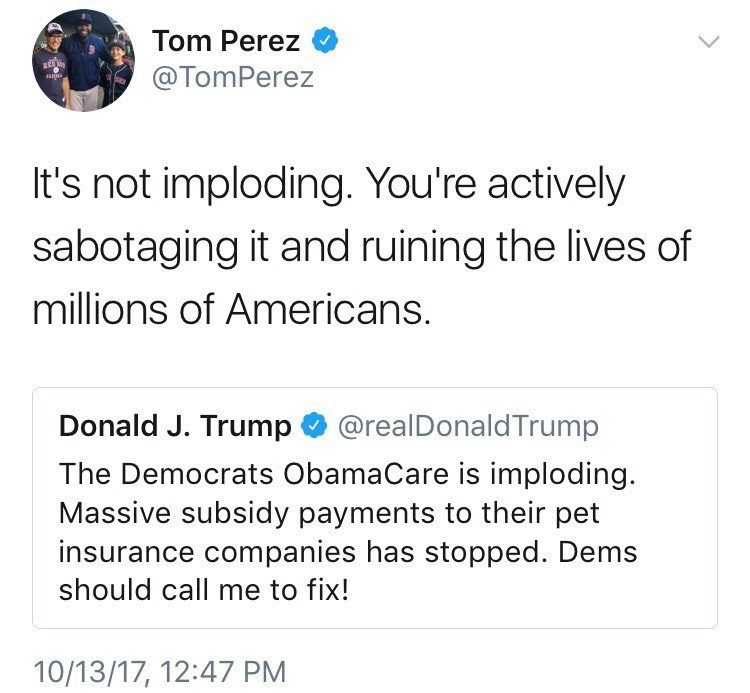 Despite his dishonest tweets about the state of the Affordable Care Act, Trump and Republicans in Congress will not be able to escape responsibility for the devastation they inflict on hardworking families. Democrats believe healthcare is a right, not a privilege – and so do the American people. But with this decision, Trump is betraying their trust and intentionally sending our health care system into chaos. It’s time for Republicans to put an end to Trump’s recklessness and start working with Democrats to protect and expand health care for all Americans. 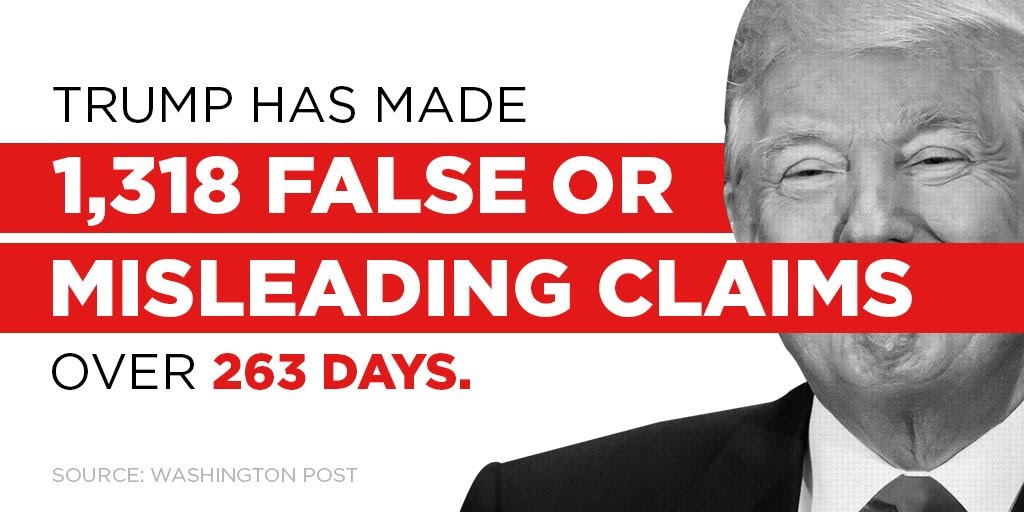 Trump also resumed his attacks on the people of Puerto Rico this week. As American citizens are dying, the president took to Twitter to denigrate and threaten them. Puerto Rico needs our unconditional support, not Trump’s childish insults and arrogant posturing. FEMA and other agencies must remain on the ground as long as needed, as they would in any other community recovering from a natural disaster.

When the president wasn’t attacking victims of a natural disaster or trying to take away health care from working families, he was going after our environment. On Tuesday, Trump and EPA Administrator Scott Pruitt put the profits of the oil and gas industry above the safety of the American people by repealing the Clean Power Plan. In the aftermath of multiple catastrophic natural disasters, one would hope that Trump would rethink his dangerous denial of climate change. But as he and Republicans in Congress continue to ignore reality, Democrats will keep fighting to protect our planet and invest in clean and renewable energy that creates jobs and grows our economy.

Trump capped off the week by announcing this morning that he will not recertify the Iran agreement. This is a disastrous decision, and Congress can’t allow Donald Trump’s recklessness to endanger our national security, undermine American credibility, and erode the world’s trust in our leadership.

At the DNC, we’ve been fighting these attacks tooth and nail. And there’s no better tool to stop Trump’s disastrous agenda than the ballot. Election Day is less than a month away, and we have huge opportunities up and down the ticket in New Jersey. If we pick up 3 seats in the state senate, we’ll have a veto-proof majority. That’s why I spent Monday campaigning for Phil Murphy, Sheila Oliver, Vin Gopal, and Democrats running up and down the Garden State ticket. After joining our candidate for lieutenant governor, Sheila Oliver, at a lunch with African American Women for Murphy in Newark, I traveled to Long Branch for a canvass kick-off with state senate candidate Vin Gopal. The energy there is palpable; New Jersey voters are hungry for Democratic leadership. After nearly eight years of failed Republican leadership, it’s time to send Chris Christie back to the beach. 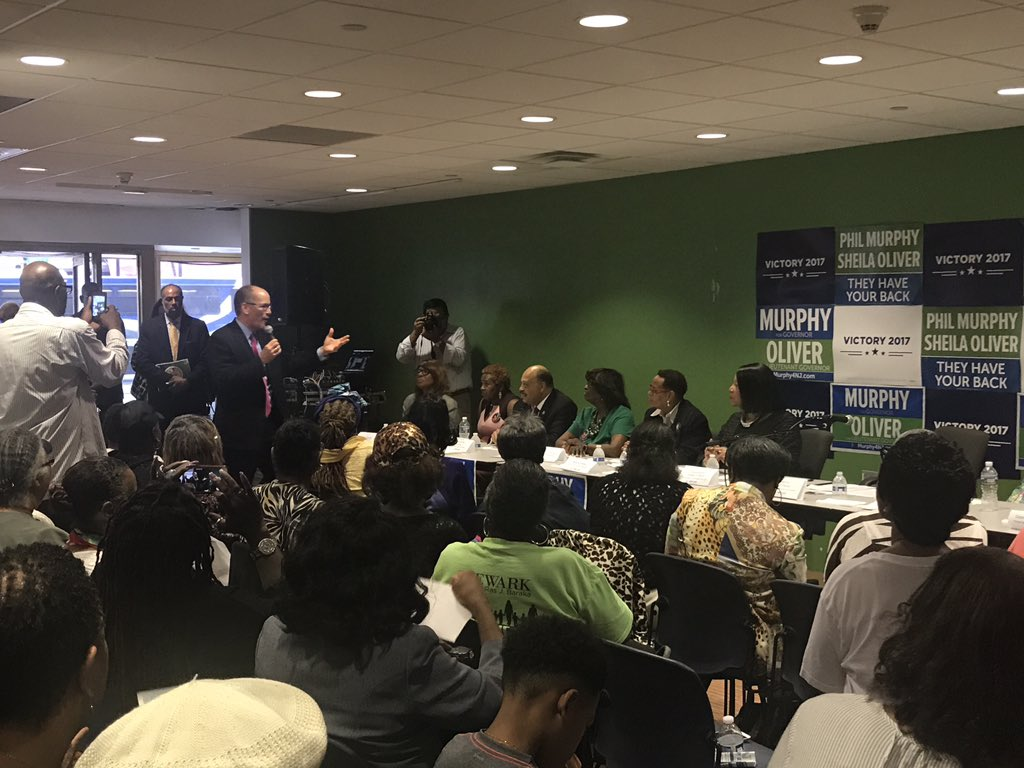 Above: Speaking to African American Women for Phil Murphy
Below: Meeting with organizers and volunteers in New Jersey 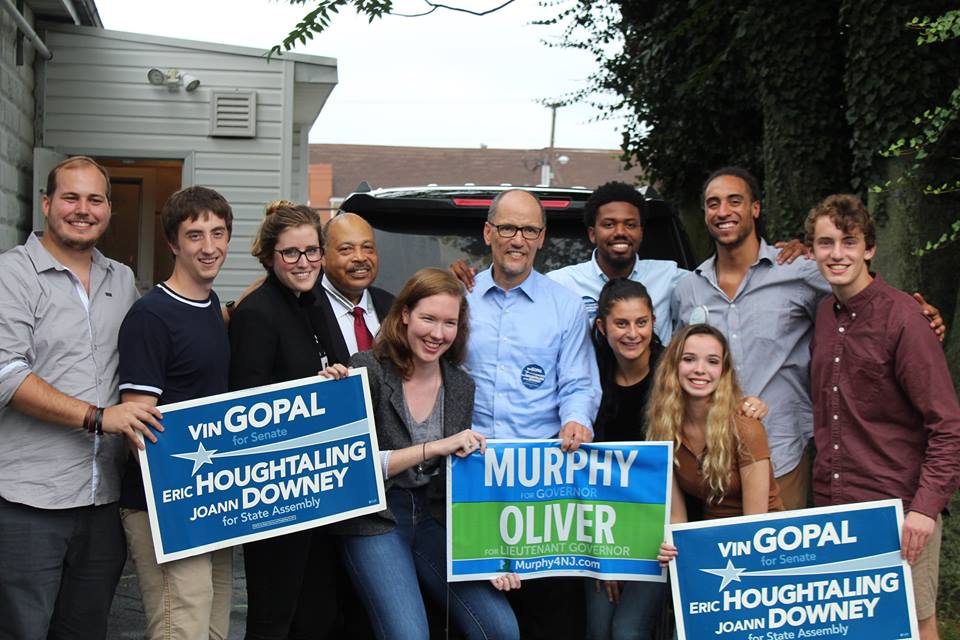 We’ve made critical investments in Virginia and New Jersey, and with Election Day rapidly approaching, we need to keep building on the grassroots energy we’re seeing in these races. Our remarkable staff at the DNC has been holding phone banks and weekend canvasses, and we’re doing everything we can to get more Democrats registered. 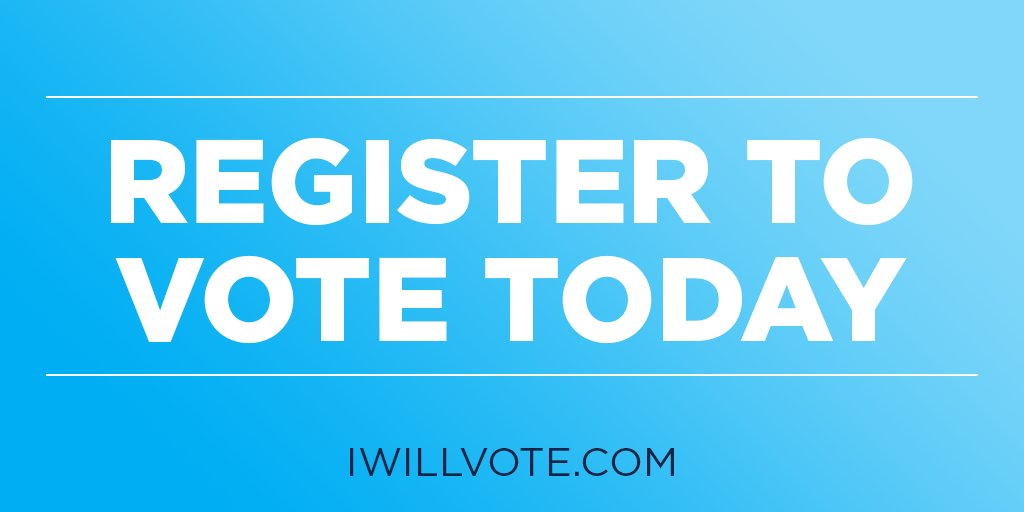 We’ve also continued our rebuilding efforts at the DNC, most recently by welcoming Daniel Halpern, Ambassador Suzi LeVine and Eric LeVine, Amy Rao, and Diane Robertson to our team as Deputy National Finance Chairs. They have a proven track record and decades of combined experience raising the resources needed to elect Democrats up and down the ballot. They played a key role in sending President Obama to the Oval Office, and they’ll help ensure that we continue to elect Democrats in 2017, 2018, and beyond. As we build on unprecedented grassroots enthusiasm and outpace previous off-year fundraising hauls, I’m excited to have this team leading the charge.

Finally, we celebrated National Coming Out Day and the International Day of the Girl this week. We’re fighting every day to make the world a place where everyone is treated equally and everyone can live and love with dignity – no matter their gender identity or sexual orientation. 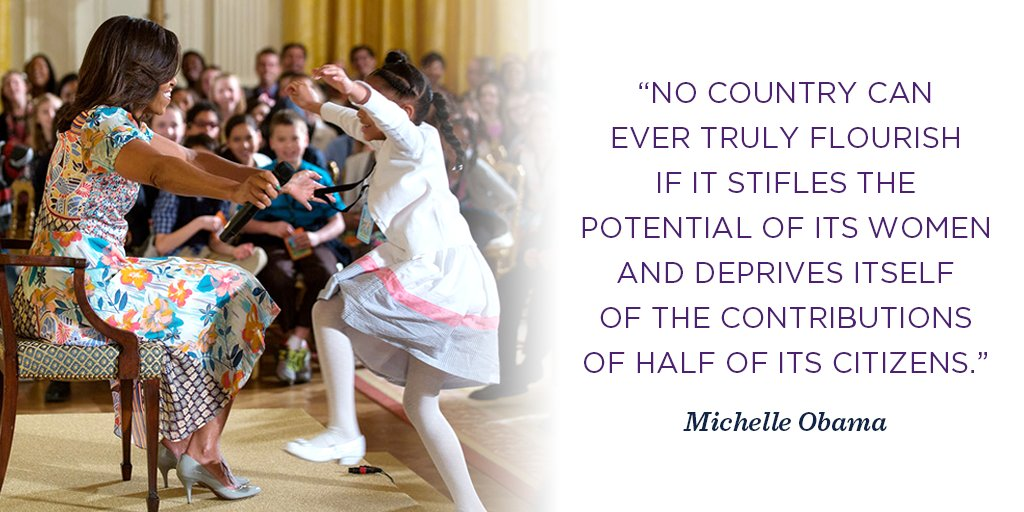 As always, I want to thank all of you for the incredible work you’re doing to strengthen our party and our country. We’re already making tremendous progress, and we couldn’t do it without your help. The values of the Democratic Party are the values of the American people, and millions of families are counting on us to protect those values and build a better future for everyone. We are looking forward to our upcoming meeting in Las Vegas. We have listened to your input and are excited to come together to make our meetings more engaging and empowering in laying our path forward  as we continue to build toward victory with the new DNC. We can’t do this without you.