Our fellow Americans in Puerto Rico, the U.S. Virgin Islands, Florida, and Texas are still reeling from the natural disasters of the past few weeks. Click the link above to find out how you can help those affected.

On Monday, America woke to news of the worst mass shooting in modern U.S. history. Our hearts are with the people of Las Vegas and all those affected by this despicable act of terror.

Throughout the week, we’ve heard story after story of the heroism displayed by ordinary Americans and selfless first responders who risked their lives to save others. We’ve been reminded that the courage of the American people will always outlast the cruelty of cowards. As Americans, we cannot give in to fear or hatred. We must be united against all those who perpetrate such terror, and do everything we can to ensure that vicious attacks like this become a thing of the past. You can find more information about what you can do to help here.

This week, I visited Puerto Rico with a delegation of Florida Democrats to bring supplies to those in need and survey the destruction. 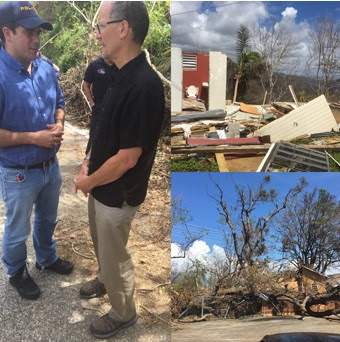 The island I know is gone, washed away by one of the most vicious hurricanes in American history. But one of the few things that wasn’t washed away is Puerto Rico’s American identity. The 3.5 million people in Puerto Rico are American citizens. They deserve fair and equal treatment as Americans. Unfortunately, we have a president who has shown a disturbing disregard for their well-being.

Please read my piece in U.S. News on what I saw in Puerto Rico and how the Trump administration isn’t doing nearly enough to help the people recover.

Thursday marked the arbitrary deadline set by the Trump administration for certain DREAMers to renew their status.  Donald Trump said he would “show great heart” on DACA. That was a lie. Ending DACA is nothing but heartless, and every day the GOP refuses to find a solution, they put DREAMers in danger. Democrats will continue fighting to give DREAMers the opportunity they deserve to keep making contributions to the only country they know as home. We must pass the DREAM Act. 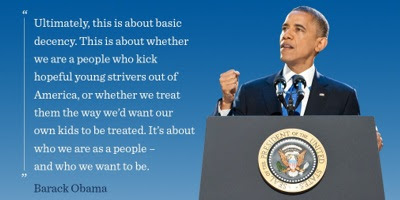 Republicans were also hard at work this week undermining the fundamental rights of women and LGBTQ Americans across the country. First, House Republicans passed a bill that would impose a nationwide ban on abortion at 20 weeks. Days later, Attorney General Jeff Sessions stripped protections against discrimination in the workplace for transgender persons under Title VII of the Civil Rights Act. And today, the Trump administration rolled back the Affordable Care Act’s mandate for employers to offer health insurance covering contraception at no additional cost. And to cap things off, Sessions released a memo on ‘religious freedom’ that has been labeled a ‘license to discriminate’ against LGBTQ people, women, and others. 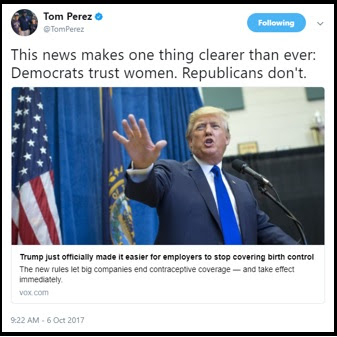 Democrats will not stand for these attacks. We will continue to fight for women’s constitutional rights and combat discrimination against LGBTQ Americans across the country.

On this week’s episode of Democrats Live, Keith Ellison and I hosted Senate Minority Leader Chuck Schumer and House Minority Leader Nancy Pelosi to talk about how Democrats are fighting back against Trump and Republicans’ new tax plan and offering a better deal for the American people. 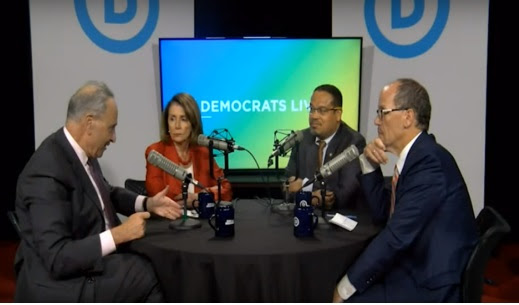 Check out the latest episode at live.democrats.org.

As always, we’re laser-focused on organizing and winning across the country. After taking over the Nevada legislature last year, we’re fighting back against the GOP’s outrageous attempts to subvert democracy through multiple recalls. You can read about our investments in Nevada here. 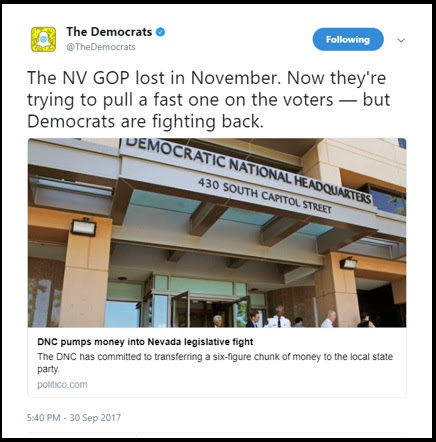 The DNC is also actively phone banking and canvassing to make sure Ralph Northam will be the next governor of Virginia. And early next week, I’ll be heading to New Jersey to rally support for Phil Murphy, Sheila Oliver, Vin Gopal, and Democrats across the Garden State.

With just over a month until Election Day, we don’t have any time to waste. But as long as we organize and lead with our values, I know we’ll be unstoppable.